Finding The Suck In Success

When I was younger, I couldn’t shake the thought that success would make me feel loved and valuable.

I don’t think I had ever really felt loved and valuable before, but it seemed like something I’d like, and the possibility flooded me with motivation.

I wouldn’t have said that my value could be measured exactly by income, but I apparently believed it enough to make me feel periodically awful for well over a decade.

Though these were painful years, it wasn’t all bad. I did actually get out to quaff a few, and there was certainly fun had among friends. Still, I had constant anxious feelings of inadequacy punctuated by periods of silent, apartment appropriate howling mixed with the occasional, fleeting relief of grandiosity all swirling haphazardly together in a cloud of self-prescribed “medical” marijuana.

After five years struggling as an assignment illustrator, I somehow strolled effortlessly into children’s books and started publishing. Even my dad, who had previously referred to me as a “pencil mechanic,” was impressed. Lots of people seemed to want to publish books, and suddenly there I was. Success! Right?

A few years after this new found success began, I remember leaving my publisher’s office after having made a deal for my fourth book and feeling nothing in particular. Maybe even let down. I was confused. I couldn’t understand why I wasn’t giddy with achievement.

Apparently, I was not one of those people who, thanks to supportive, attentive parents, solid genetics, and generations of gently bequeathed wisdom, naturally understood that the ladder of success doesn’t lead to the roof garden of happiness. So, in my slow, learn-on-the-job way, I began to suspect that no amount of achievement would ever fill my big empty despair hole.

At this point, the obvious solution would have been to get a bunch of prisms and a guru and learn to feel absurdly happy without being tethered to any outcomes, good or bad. But I was neither groovy enough, or able to sit still long enough to go that route.

In my mind, it became exceedingly clear that the success I was so fixated upon was incapable of ever delivering the goods. But my mind wasn’t running things.

To better convince myself, I tried tirelessly to convince everyone else. Notoriety and wealth were false summits and damaging distractions, I contended and professed. And I made a good case. But it wasn’t an easy sell, especially to myself. After all, most of us were raised to “do well,” and “get ahead.” Who was I to question that?

I knew I was on to something. But I still couldn’t stop mindlessly running down a path I knew led nowhere. I seemed to be full of the same ambition that was driving everyone else, but I knew it was fruitless. Clearly, we were all after something. But what? And how could we actually get it? 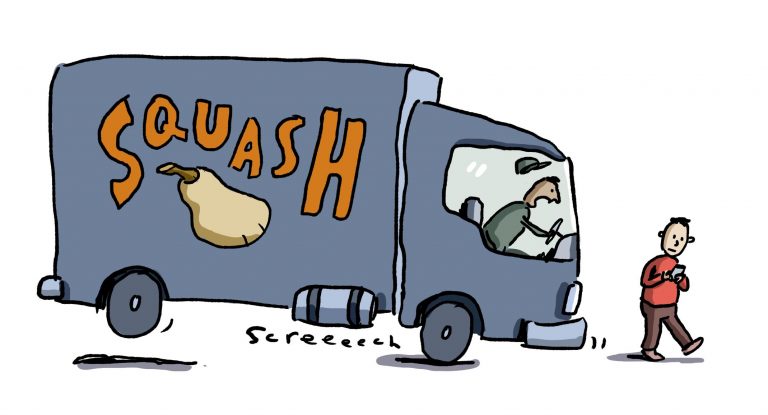 Maybe I Check My Phone Too Much

Searching social media stats for a sense of worth 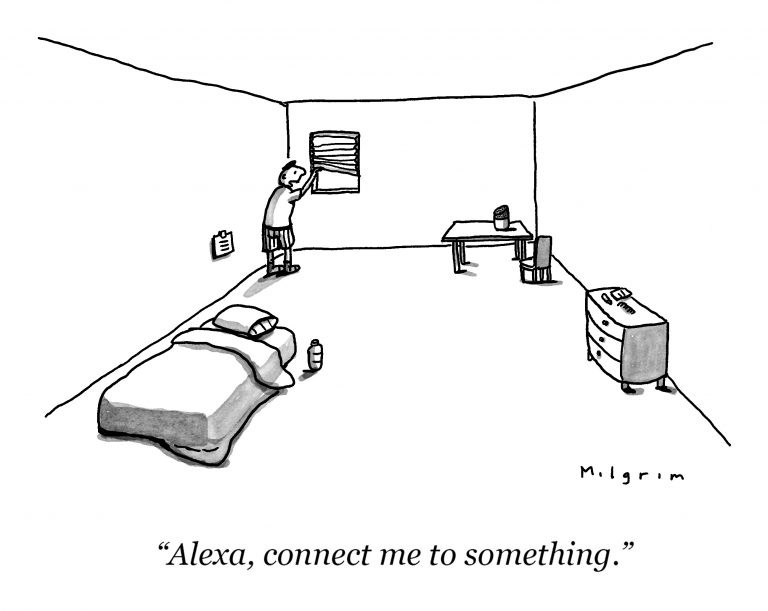 I’m Sick And Tired Of Not Feeling Good Enough 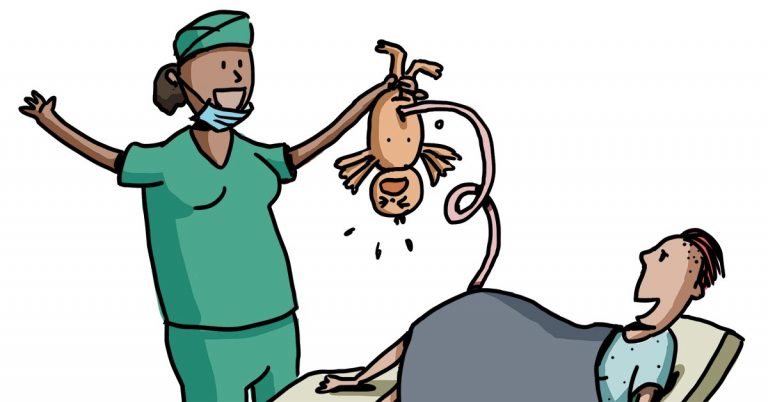 I’m Not OK, You’re Not OK, So Let’s Quit Pretending We’re All OK