An investigative cartoonist seeks the source of real human bonding

I used to think that connection was all about easy conversation. As long as there was plenty to say, I was happy. But I’ve come to realize that this is more about my fear of silence. Easy chatter didn’t always lead to deep connections.

Perhaps feeling close wasn’t simply a matter of talking, I reasoned, but of talking about private things.

I tried spilling my insides here and there with a plethora of awkward moments and generally unsatisfying results. Then I remembered times when people quickly dumped loads of deeply personal information on me without creating any intimacy at all. Conversation, it appeared, was not the source of closeness.

Maybe social bonding, I postulated, was simply a matter of having things in common.

While commonalities can be nice, a simple thought experiment quickly discounted this granfalloon theory altogether: Lots of people also shop at Costco and I’m not necessarily tight with them. The search continued.

Perhaps real, meaningful connection could only be forged by going through difficult times together. I’ve personally seen that create delightfully strong bonds in both The Heat and Romy And Michelle’s High School Reunion.

Hard times certainly do reveal who has our backs and who doesn’t, and this is a quality of connection, no doubt. But hard times aren’t something we usually want to champion. And disasters alone–at least the ones I’ve been through–still fall short of creating the intimacy I seek.

I was perplexed. How could such a basic human drive prove so difficult to define and find? I turned my search within, asking myself what makes me feel most drawn to other people. Upon careful consideration, I concluded that it is when they like me. Translated into adult language, it is when I feel seen and appreciated. Having others recognize and delight in the parts of me that I delight in myself makes me feel close to them in the most fundamental way.

When the seeing and delighting goes both ways, we’re drawn together. There is a sense of mutual respect and admiration. There is connection! Clearly, I was on to something.

(Research note: I soon realized that this mutual admiration had to truly be mutual. Anonymous fans, sycophants, and emphatic groupies wouldn’t do the trick no matter how deep their love runs.)

Mutual admiration certainly sounded simple enough. But the smallest amount of math quickly revealed that, for everyone to find connection, we were all going to need to be admirers (as well as admirees). In other words, I was going to need to stop trying to be seen long enough to see others.

It’s a sizable undertaking, to be sure. But as I begin to uncover my authentic interest in other people, I am discovering a heartening depth of courage, ability, and humanity all around me. And I am developing a fledgling new ability to help others feel seen and appreciated.

Of course, I don’t always do it perfectly.

I’ve even started a new investigation that promises to illuminate the secrets of focusing on others. And finding others who can do the same. Meanwhile, whenever I can manage a bit of it, I am starting to find moments of real connection. And that is very exciting. 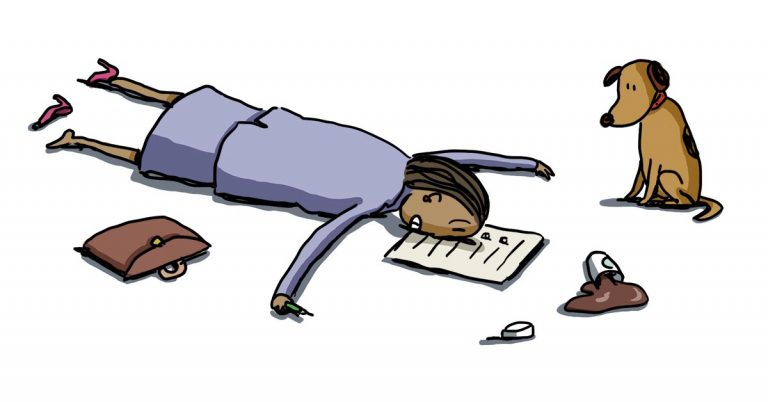 The easy way to measure your worth 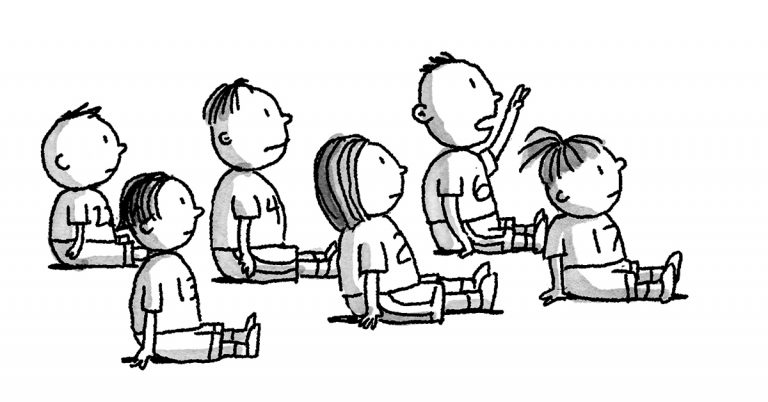 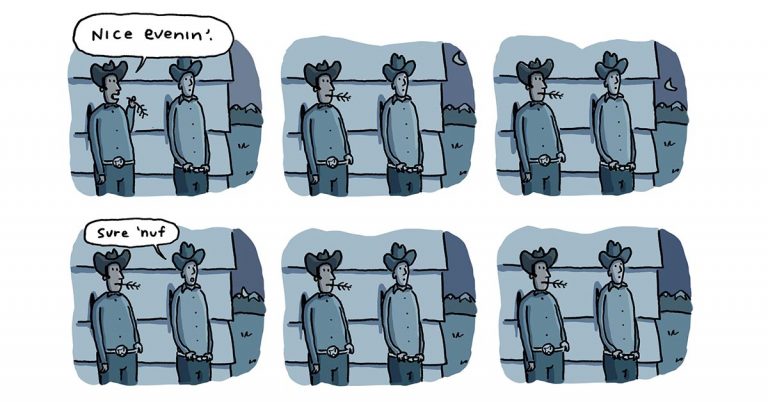 An investigative cartoonist seeks the source of real human bonding 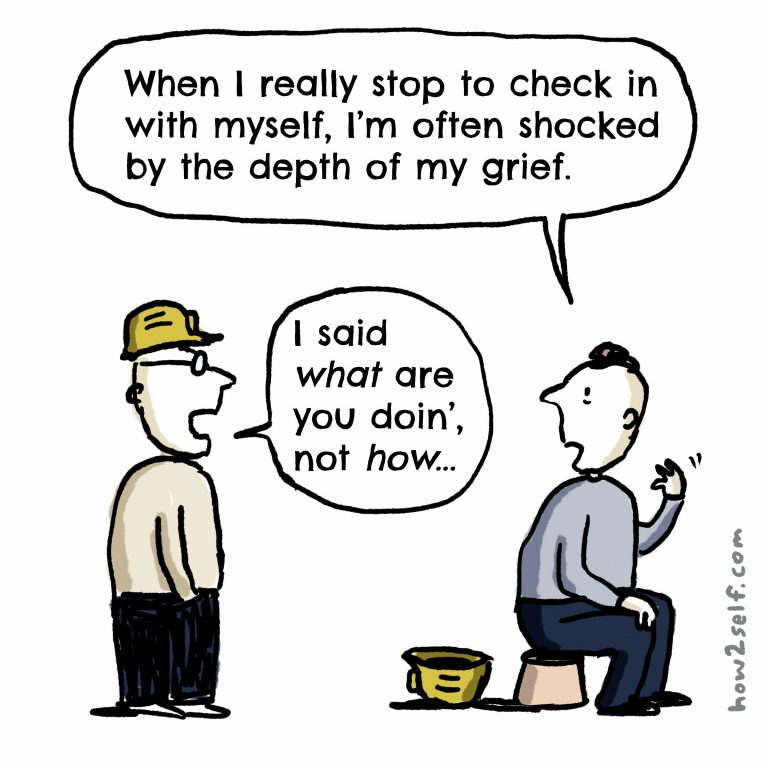